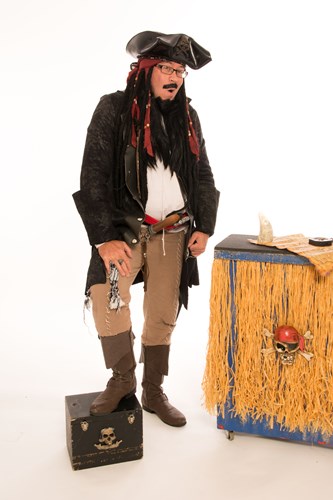 This comedy show comes complete with:

Captain Raven wears an authentic pirate outfit to the point where the children actually thinks he is real!  They are pleasantly surprised when met with the comedy magic tricks and lovable undersea puppets including Captain Raven`s companion "Cormag the Raven".  They soon realise this pirate would rather shake the booty then steal it, as Captain Raven is a Party Pirate.

Some of the highlights of the show:

The children can come dressed as their favorite Pirate or Princess to make the beach party something special.

The recommended age for this show is 4+ and ideal for YR2.

The length of the show

Captain`s Raven`s Treasure Island Beach Party Show lasts 50 mins.  There can be flexibility in timings, either making the show a bit longer or cutting it back.

The Stage set is a UV Treasure Island and will require an area 3.5 m length by 3.5m depth

A darkened Hall, if possible to get the best from the UV Stage, otherwise to do the show without the UV effect , which is just as enjoyable. 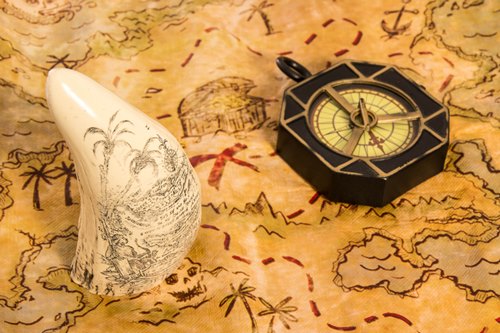 Hour package - The show plus Mini Balloon Show, where each child receives a simple balloon sculpture to some stonking children party tunes.

Give us a call today to find out more or you can go straight to the contact page and fill out the form. Hurry though before someone else gets your time slot.